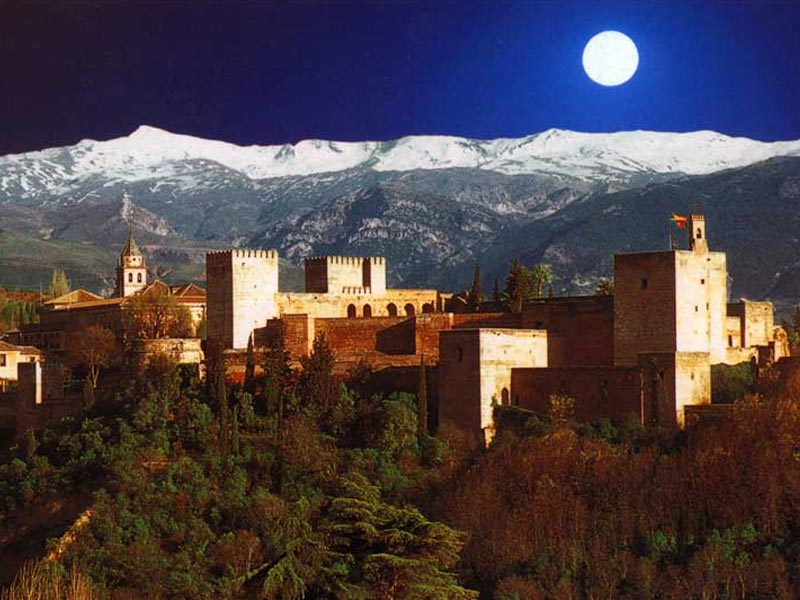 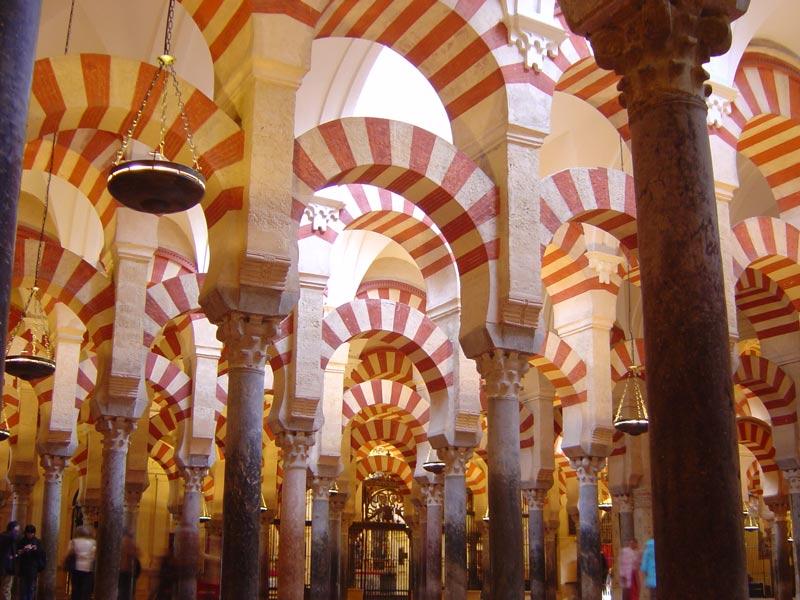 International flights are not included

Join us for a 7-day tour of southern Spain. We’ll bring the history and heritage of Muslim Spain to life.

Departure according to flights to Malaga. Upon your arrival at Malaga airport you will be greeted in the arrivals by Andalucian Routes. Once the group has gathered you will transfer to Seville and check into the hotel.

After breakfast we will take a guided visit to the historic center which will include the Royal palaces and gardens built for a Christian king in Islamic Architecture, the Cathedral of Seville and its Giralda Tower, once the biggest Minaret in the world, it is said Muezzin used to ride up on a horse to call the Azan. After some free time we will take a stroll along the river Guadalavir, visit the Jewish quarter, Torre del Oro before leaving for Cordoba. Upon arrival we will check in to the hotel and rest.

After breakfast we will take a guided tour to Cordoba masjid, one of the most important and largest masjids in its time. After taking lunch we take a walk through the old Jewish quarter and then across the old Roman bridge for a visit to a fantastic interactive Museum on Islamic Spain. We will then check in to our hotel and there will be free time before visiting local Spanish Muslims on there farm for dinner.

After breakfast we will make our way to the archaeological site of Madinat al Zahra. The city built by the Caliph Abdul Rahman III. Here we see the Palace ruins and take a visit to the new exhibitions and museum. We will then depart for Granada, the last Muslim Kingdom which held out for 250 years before the inevitable fall in 1492. Upon arrival we will check into the Hotel before on a city tour of Granada.

After breakfast there will be a lecture/presentation. After we will make our way up to the new Masjid for Jummah. There will then be free time before departing for the Alpujjara along the route of Nasrids. On the way we will stop at the old Muslim bridge and the Muslim fort/castle which is the location of one of the last stands made by the Muslims of Alpujjara. We will have a chance to interact with the local Muslim community while having dinner at a Muslim restaurant run by Spanish Muslim revert. We will then return back to Granada.

After breakfast there will be a lecture/presentation after which we will make our way to the Alhambra. Usually the highlight of the tour for many. Nominated a wonder of the world the visit to the Palaces, gardens and fort will leave you breathless. The visit to the Alhambra can take up to 4-5 hours. You will then have free time to explore the Albaycin and shopping.

After breakfast we will make our way back to Malaga Airport to take your flight back home. Our Andalucian experience comes to an end with final farewells.