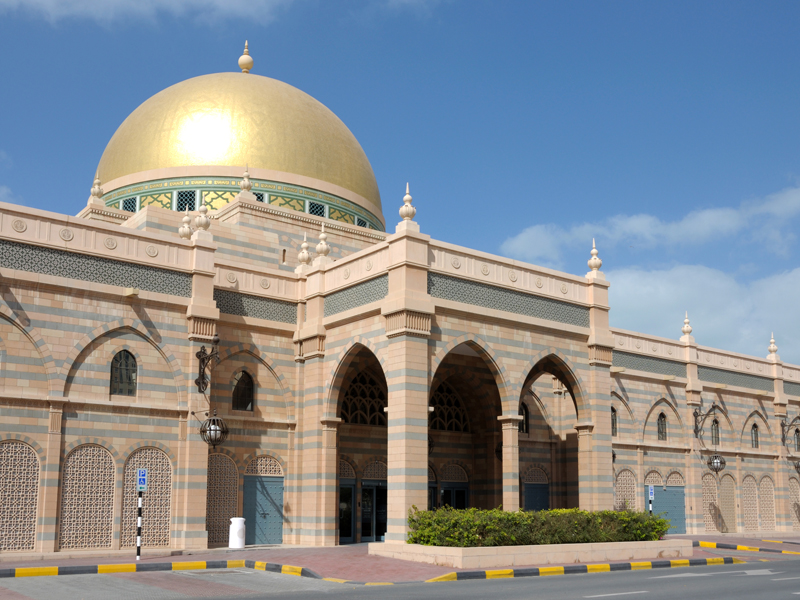 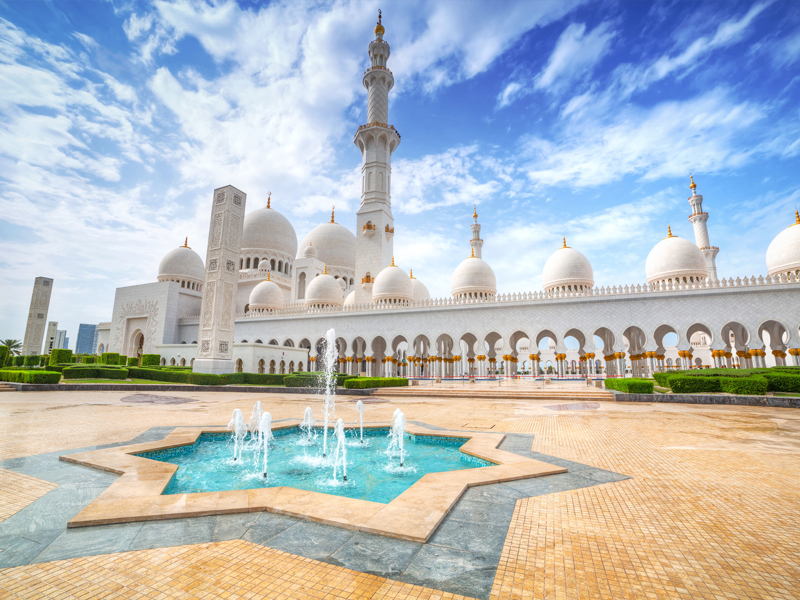 FLIGHTS FROM MADRID OR BARCELONA, RATES MIGHT CHANGE DEPENDING ON DEPARTURE OR RETURN COUNTRY

Departure to Dubai, according to the schedulid flights. Night on board. Arrival at the Dubai International Airport and transfer to the hotel. Accommodation stay.

After breakfast, free morning to explore the city.
In the afternoon, we will go on a safari tour through the high and golden dunes in the desert which are surrounding Dubai. Later, we will be transferred to the camp site in the desert to have barbeque dinner with local folklore and dances. Back to the hotel at night for accommodation.

After breakfast, we will go to Deira to visit the Species market. Later we will go to Dubai museum. After that we will go to Jumeirah Mosque and on the way we will stop to make some pictures for the Burj Al Arab Hotel from outside. On our way back to the hotel, we will see the impressive Burj Al Khalifa, the highest building in the world, the World Trade Center and the financial district of the city.
Free afternoon to explore the area.
Accommodation.

After breakfast, departure to go on a half day excursion to the Sharjah Emirate,  is located at just 20 minutes from downtown Dubai. Sharjah is considered the Middle East cultural centre. The visit will begin in the Culture Roundabout, to continue by going to the Islamic Civilization Museum. Later we will go to the Al Majara Golden market. After that we will be transferred back to the hotel in Dubai.
At night, we will go to the Creek area (channel) to have an unforgettable mini-cruise with dinner on board of a Dhow, a traditional boat used by fishermen and Arab merchants. After dinner, we will go back to the hotel for overnight accommodation.

After breakfast, we will go to Abu Dhabi, the capital of the Emirates, while passing through the Jebel Ali port, the largest port engineering infrastructure in the world. On the way we will stop to take some pictures in the Jazira Residence, where the Zayed Sheik, former president of the United Arab Emirates and father of the nation. Also we can admire Zaed Mosque and his tomb. Later we will go to the Al Maqta Bridge, passing through the Ministeries Neighbourhood, one of the richest areas in Abu Dhabi. Arrival to the Corniche Street, compared to Manhattan because of its buildings and shops. On the way we will stop to take some pictures at the Emirates Palace Hotel and after that we will go to Al Batee, area where the royal family palaces are located. Lunch in a local restaurant. In the afternoon, we will go back to our hotel in Dubai for overnight accommodation.

After breakfast, we will go to Al Daid Oasis in Masafi, through the Hajar Mountains until the blue and beautiful waters in Oman golf. On the way we will stop to visit the “Friday” market (open every day), where we will find handicrafts, potteries and carpets, as well as the Bithna former defensive fort. Lunch at a hotel next to the beach and later we will go to the Heritage Village, that portrait the traditional life of the people in Emirates. After that we will go to Al Ain Madhab Gardens. There we will see Dibba and Badiya Mosque, the oldest one in the country, also known as the “Otoman Mosque”. On our way back, we will have the chance to go back to Dubai directly or to take the longer path, crossing the impressive mountains to go back to the city via North Emirates.
Accommodation.

After breakfast, free day in Dubai to explore the area or to join an optional tour.

Breakfast according to the flight time. Transfer to Dubai airport and flight back home. End of the trip and our services.