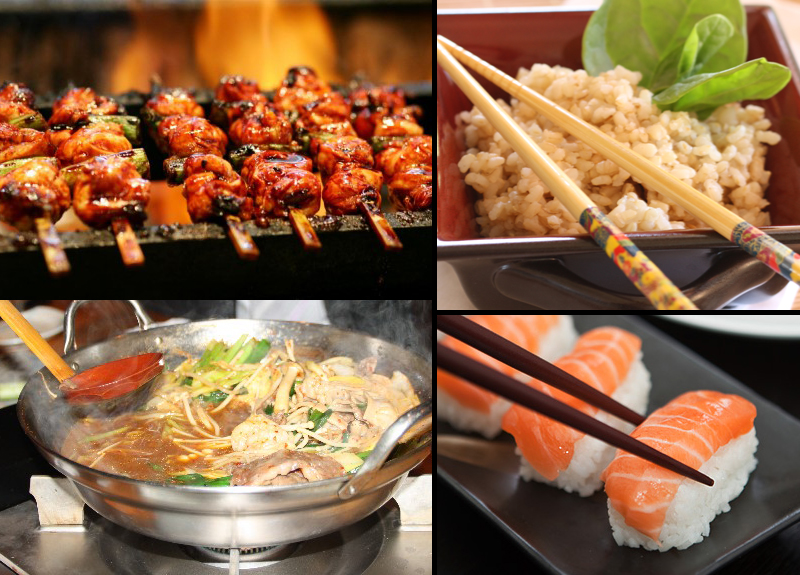 Japanese cuisine has spread throughout the world, and representative dishes such as sushi, ramen, among others are popular. In many cases, Japanese food is adapted and reinvented to fit the taste buds of the local populace. For instance, the California roll is a popular dish in the United States that is a modification of the Japanese makizushi, a type of sushi. In South Korea, both the Japanese curry and the ramen have been imported and popularized primarily in the form of instant food. Tonkatsu and tempura, which are derived from Western food, are now considered and marketed as uniquely Japanese, as well as the Japanese curry, which derived from the Indian curry.

In many countries including the United States, United Kingdom, Philippines, and Brazil, Japanese restaurants have become popular. Among these countries, Hong Kong, Taiwan, China, Singapore, Thailand and Indonesia are key consumers, according to recent research.

The market of Japanese ingredients is also growing, with brands such as Ajinomoto, Kikkoman, Nissin and Kewpie mayonnaise, are establishing production base in other Asian countries, such as China, Thailand and Indonesia. 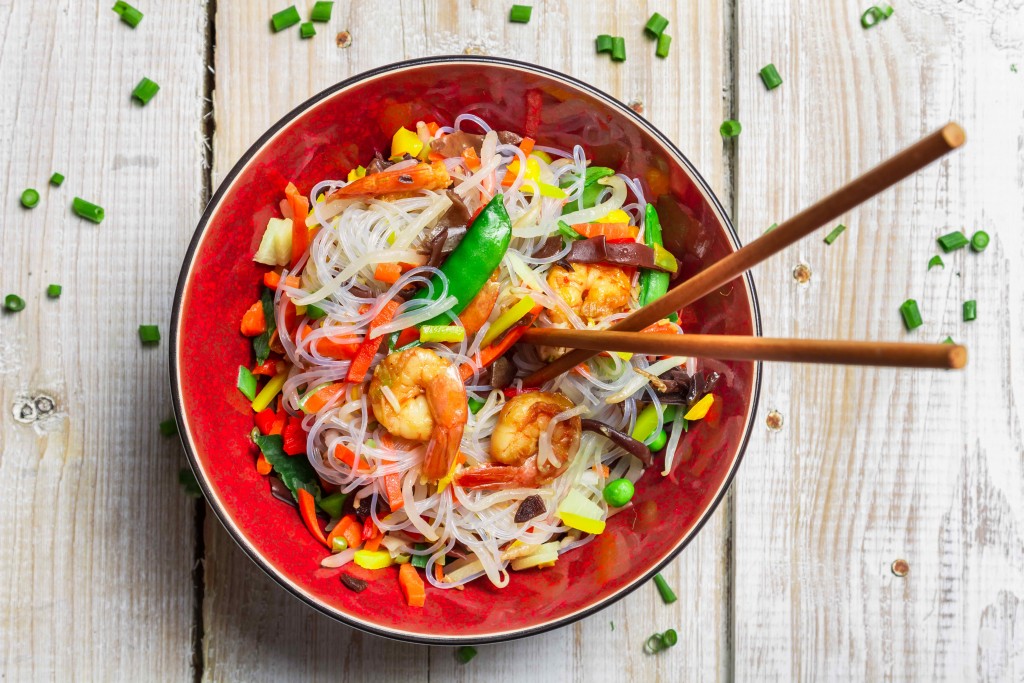 Traditional Chinese cuisines include Anhui, Cantonese, Fujian, Hunan, Jiangsu, Shandong, Szechuan, and Zhejiang, all of which are defined and termed per the respective regions within China where they developed. These regional cuisines are sometimes referred to as the “eight culinary traditions of China.” A number of different styles contribute to Chinese cuisine, but perhaps the best known and most influential are the Szechuan, Shandong, Jiangsu and Guangdong cuisines. These styles are distinctive from one another due to factors such as available resources, climate, geography, history, cooking techniques and lifestyle. Many Chinese traditional regional cuisines rely on basic methods of food preservation such as drying, salting, pickling and fermentation. 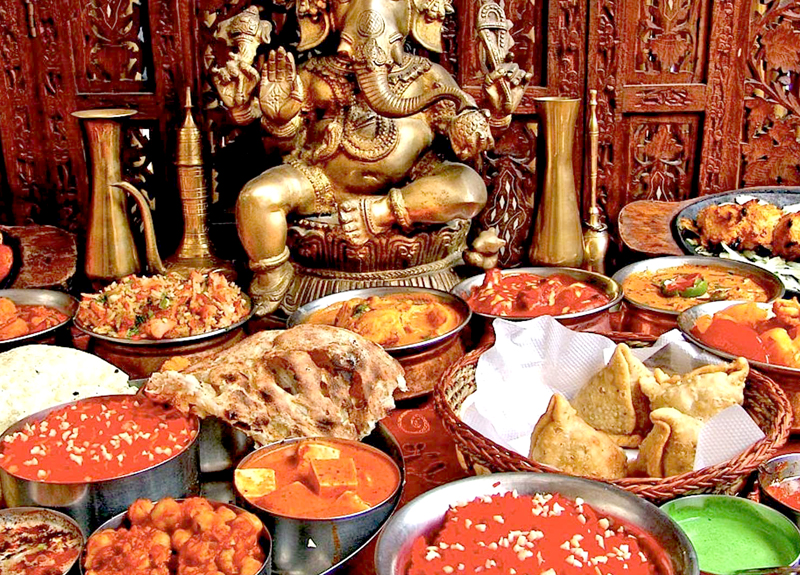 Indian cuisine has contributed to shaping the history of international relations; the spice trade between India and Europe is often cited by historians as the primary catalyst for Europe’s Age of Discovery. Spices were bought from India and traded around Europe and Asia. It has also had the created influence on international cuisines, especially those from Southeast Asia, the British Isles and the Caribbean. The use of Indian spices, herbs and vegetable produce have helped shaped the cuisines of many countries around the world.

Indian cuisine consists of the foods and dishes of India (and to some extent neighboring countries), is characterized by the extensive use of various Indian spices and vegetables grown across India, herbs, vegetables and fruits, and is also known for the widespread practice of vegetarianism in Indian society. Indian regional cuisine is primarily categorized at the regional level, but also at provincial levels. Cuisine differences derive from various local cultures, geographical locations (whether a region is close to the sea, desert or the mountains), and economics. Indian cuisine is also seasonal, and utilizes fresh produce.

The cuisine of India is very diverse with each state having an entirely different food platter. The development of these cuisines have been shaped by Hindu and Jain beliefs, in particular vegetarianism which is a common dietary trend in Indian society. There has also been Islamic influence from the years of Mughal and Delhi Sultanate rule, as well as Persian interactions on North Indian and Deccani cuisine. Indian cuisine has been and is still evolving, as a result of the nation’s cultural interactions with other societies. Historical incidents such as foreign invasions, trade relations and colonialism have also played an important role in introducing certain food types and eating habits to the country. For instance, potato, a staple of North Indian diet was brought to India by the Portuguese, who also introduced chiles and breadfruit among other things. Spices were bought from India and traded in exchange for rubber and opium from Malacca. It has also influenced other cuisines across the world, especially those from Southeast Asia, the British Isles and the Caribbean. 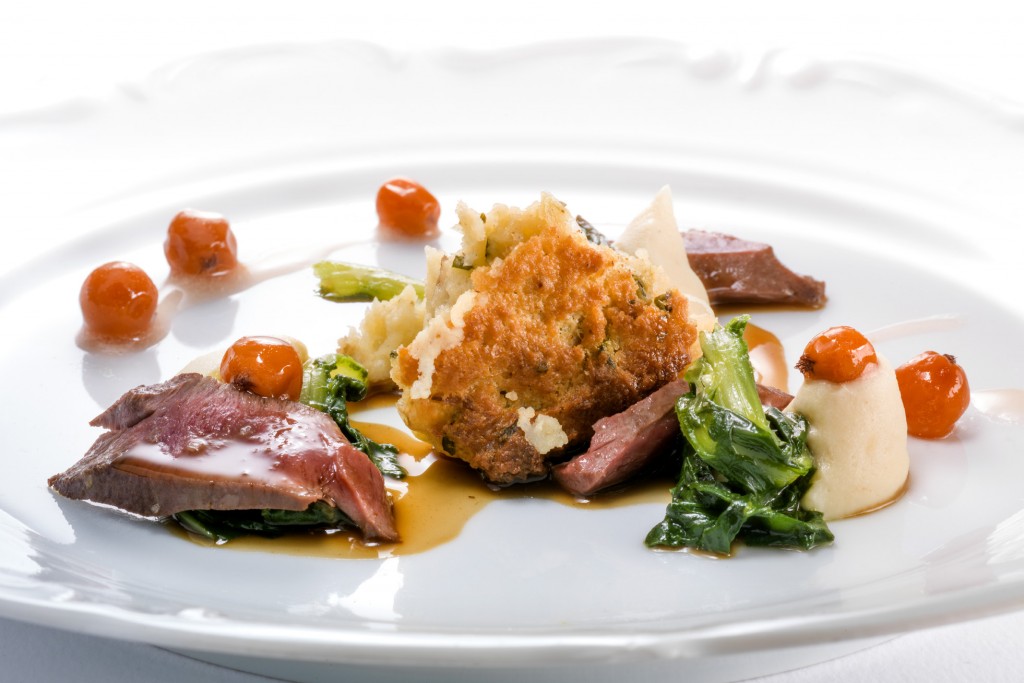 Haute cuisine was characterized by French cuisine in elaborate preparations and presentations served in small and numerous courses that were produced by large and hierarchical staffs at the grand restaurants and hotels of Europe.

The 17th century chef and writer La Varenne marked a change from cookery known in the Middle Ages, to somewhat lighter dishes, and more modest presentations. In the following century, Antonin Carême, born in 1784, also published works on cooking, and although many of his preparations today seem extravagant, he simplified and codified an earlier and even more complex cuisine.

Georges Auguste Escoffier is a central figure in the modernisation of haute cuisine as of about 1900, which became known as cuisine classique. These were simplifications and refinements of the early work of Carême, Jules Gouffé and Urbain François Dubois. It was practised in the grand restaurants and hotels of Europe and elsewhere for much of the 20th century. The major developments were to replace service à la française (serving all dishes at once) with service à la russe (serving meals in courses) and to develop a system of cookery, based on Escoffier’s Le Guide Culinaire, which formalized the preparation of sauces and dishes. In its time, it was considered the pinnacle of haute cuisine, and was a style distinct from cuisine bourgeoise (cuisine for families with cooks), the working-class cuisine of bistros and homes, and cuisines of the French provinces.

The 1960s were marked by the appearance of nouvelle cuisine, as chefs rebelled from Escoffier’s “orthodoxy” and complexity. Although the term nouvelle cuisine had been used in the past, the modern usage can be attributed to authors André Gayot, Henri Gault, and Christian Millau, who used nouvelle cuisine to describe the cooking of Paul Bocuse, Alain Chapel, Jean and Pierre Troisgros, Michel Guérard, Roger Vergé and Raymond Oliver, many of whom were once students of Fernand Point.

In general, nouvelle cuisine puts an emphasis on natural flavours, so the freshest possible ingredients are used, preparation is simplified, heavy sauces are less common, as are strong marinades for meat, and cooking times are often reduced. While menus were increasingly short, dishes used more inventive pairings and relied on inspiration from regional dishes.

Within 20 years, however, chefs began returning to the earlier style of haute cuisine, although many of the new techniques remained. 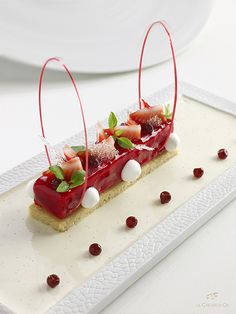 The term “nouvelle cuisine” has been used several times in the history of French cuisine, to mark a clean break with the past.

In the 1730s and 1740s, several French writers emphasized their break with tradition, calling their cooking “modern” or “new”. Vincent La Chapelle’s published his Cuisinier moderne in 1733–1735. The first volumes of Menon’s Nouveau traité de la cuisine came out in 1739. And it was in 1742 that Menon introduced the term nouvelle cuisine as the title of the third volume of his Nouveau traité. François Marin worked in the same tradition.

In the 1880s and 1890s, the cooking of Georges Auguste Escoffier was sometimes described with the term.

The modern usage is variously attributed to authors Henri Gault, Christian Millau, and André Gayot, who used nouvelle cuisine to describe the cooking of Paul Bocuse, Alain Chapel, Jean and Pierre Troisgros, Michel Guérard, Roger Vergé, and Raymond Oliver, many of whom were once students of Fernand Point. Paul Bocuse claimed that Gault first used the term to describe food prepared by Bocuse and other top chefs for the maiden flight of the Concorde airliner in 1969.

The style Gault and Millau wrote about was a reaction to the French cuisine classique placed into “orthodoxy” by Escoffier. Calling for greater simplicity and elegance in creating dishes, nouvelle cuisine is not cuisine minceur (“thin cooking”), which was created by Michel Guérard as spa food. It has been speculated that the outbreak of World War II was a significant contributor to nouvelle cuisine’s creation—the short supply of animal protein during the German occupation made it a natural development. 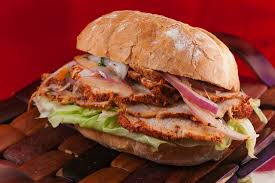 American cuisine is a style of food preparation originating from the United States of America. European colonization of the Americas yielded the introduction of a number of ingredients and cooking styles to the latter. The various styles continued expanding well into the 19th and 20th centuries, proportional to the influx of immigrants from many foreign nations; such influx developed a rich diversity in food preparation throughout the country. Native American cuisine includes all food practices of the indigenous peoples of the Americas. Modern-day native peoples retain a rich body of traditional foods, some of which have become iconic of present-day Native American social gatherings. 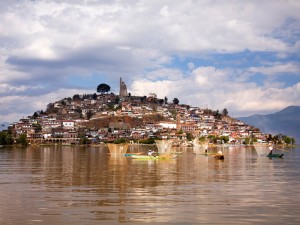 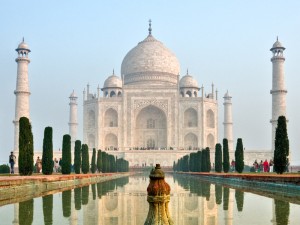 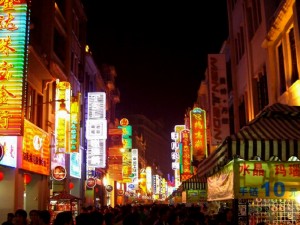 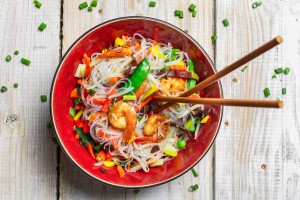